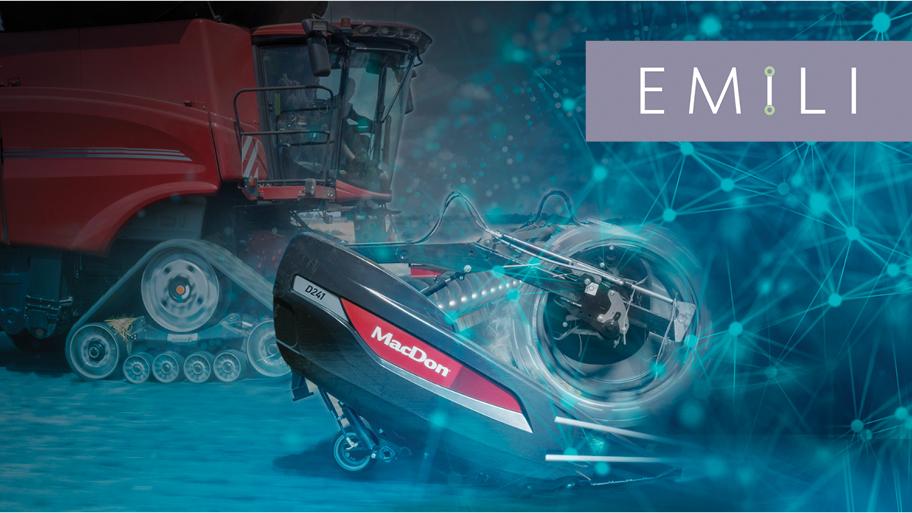 EMILI and MacDon Collaborate to Advance Digital Agriculture
Over the next 5 years, MacDon is contributing over $450,000 in funding, resources, and harvesting expertise, toward EMILI's Advancing Digital Agriculture Project which aims to expand tech Here Comes the Sun!
Owning a FlexDraper® just got a whole lot sunnier! Convert any FD2 or D2 Series models into a sunflower harvesting machine at a fraction of the cost with MacDon's new Sunflower Attachment performance option. 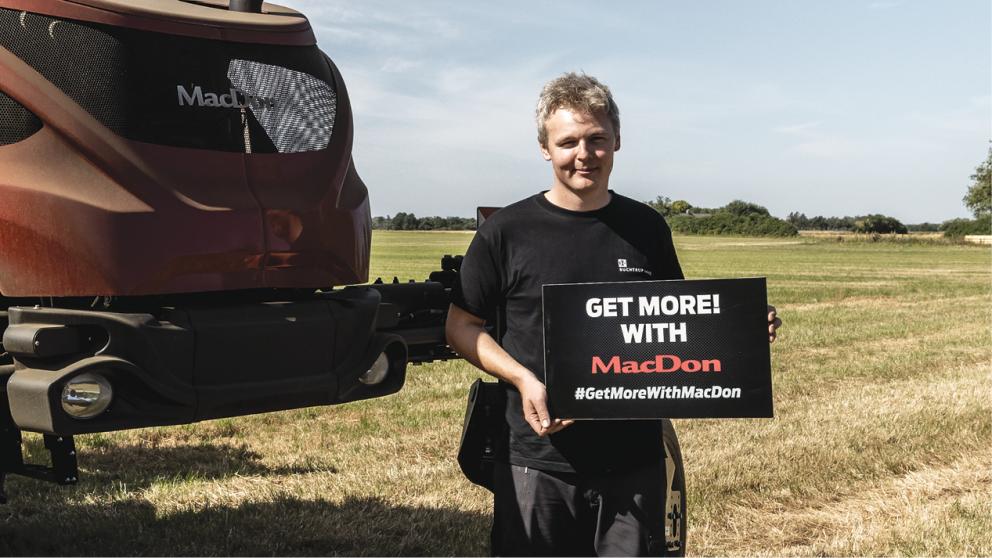 Simply Reliable
Consumers consider a lot of factors when investing in a new piece of machinery; 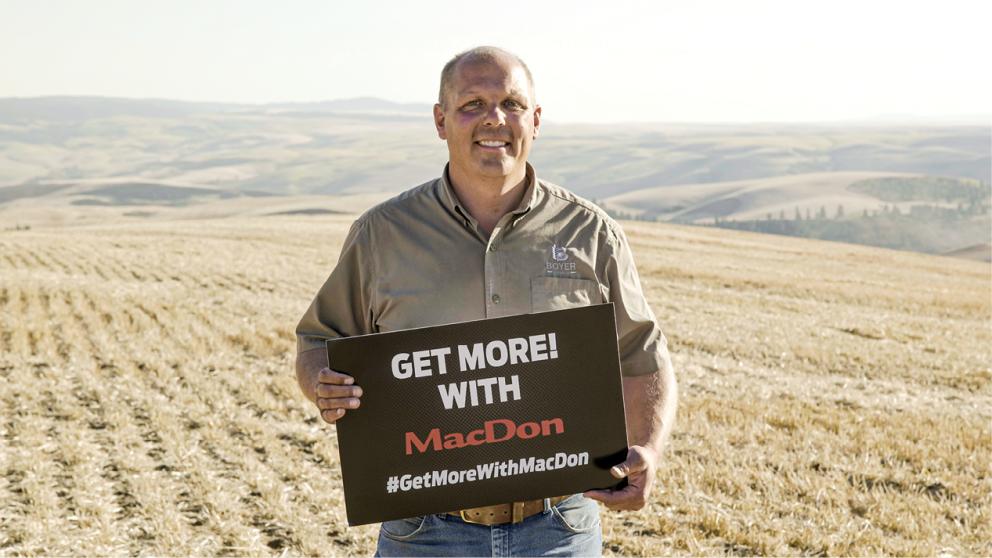 Picture Perfect Harvest
For us, there's nothing on the market today that's even close 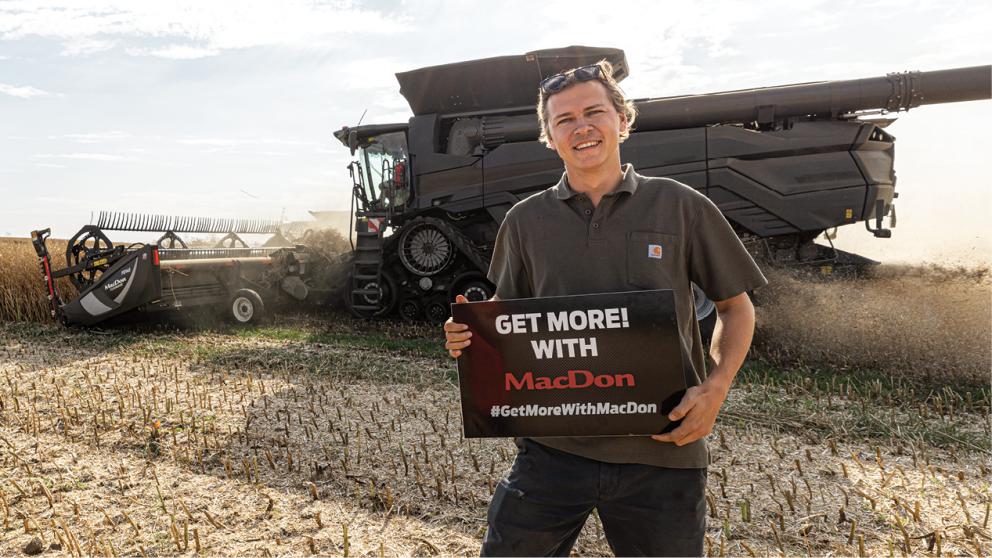 Flat-Out Flex!?
Many farmers are quite literally grandfathered into the profession; t